Are you losing friends to technology? 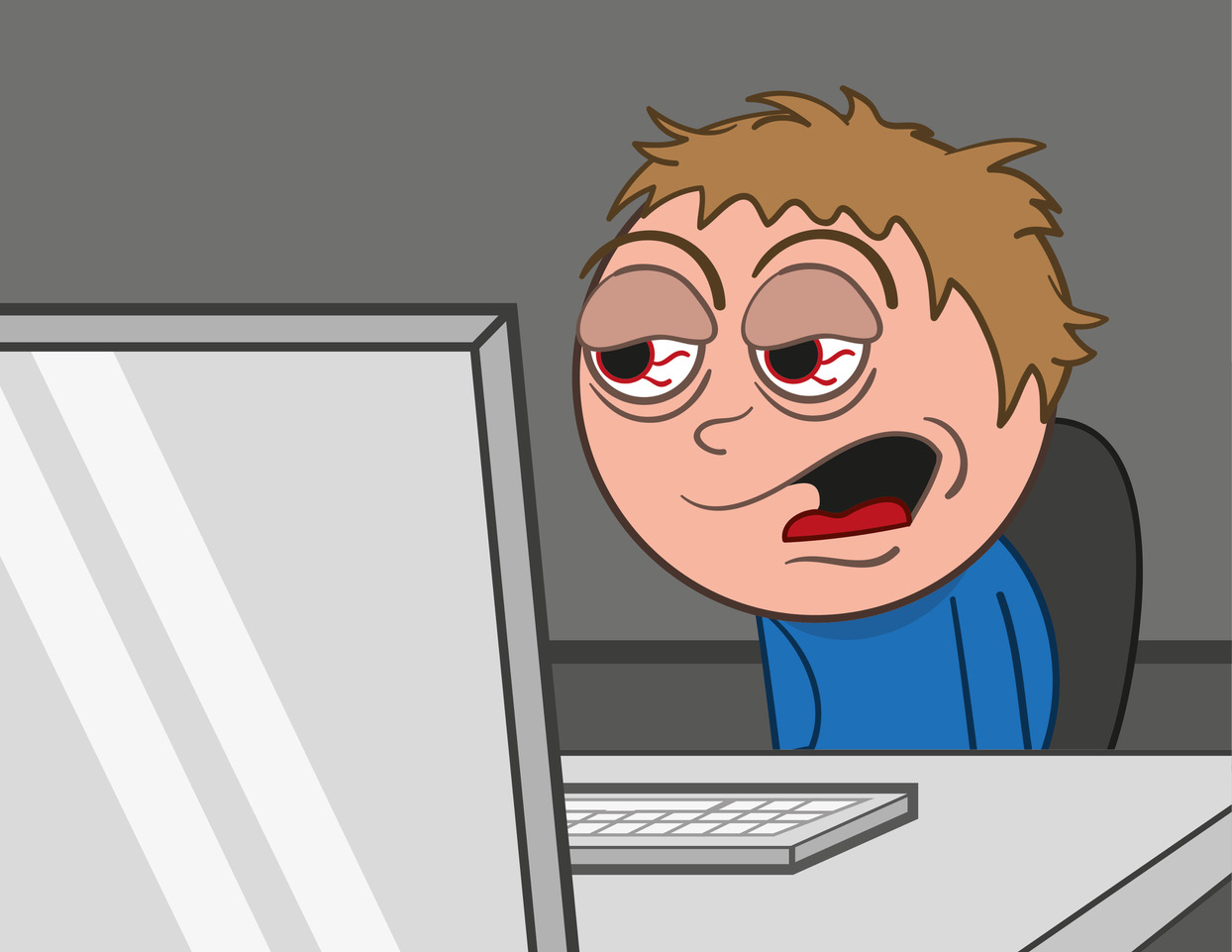 UK youth are glued to their devices more than ever before. And according to the Office for National Statistics (ONS) they are stealing time from other activities to allow for it. One of their recent articles highlights that 18-year-olds are spending almost half an hour less per day socialising than 18-year-olds at the start of the millennium.

The ONS suggests that the rise of digital technology, in both prevalence and complexity, may be to blame for this trend. When we ponder the changes that have occurred in recent years, though, it’s easy to see why that may be the case.

Consider this: If today’s teenager were to build their very own time machine and travel back to 2000, they would find it to be a very different place (technologically speaking). No Facebook, Twitter, Snapchat, YouTube or Instagram. No smartphones. And games on your phone would have consisted of Tetris and Snake.

The alluring nature of new digital technologies draws teenagers in like flies to a dirty sock. And, of course, something has to give! With only so many hours in the day available to us, that something is socialising.

But what is “socialising”? Isn’t social media considered to be socialising? Unfortunately, no. By “socialising”, the ONS means meeting friends and family, visiting pubs (if you’re 18), frequenting cafes, or talking on the phone – more face-to-face sort of stuff.

Bearing that definition in mind, researchers found that 18-years-olds living between 2014 and 2015 spent 27 less minutes socialising than 18-year-olds living between 2000 and 2001. They are taking those minutes and putting them into other activities such as sports, computing (including social media) and gaming.

Am I being affected by this trend?

Ultimately, it depends on your own device usage habits and what matters to you most. Are you someone who appreciates “physical” time with family and face-to-face time chatting with friends? Well, you may be better served putting the minutes of unnecessary device time into these things.

If, on the other hand, you feel more connected using social media or your happiest playing video games – AND you’re able to balance it with the other necessary things in your life – spending additional time on devices may not be affecting you negatively at all.

Interestingly, however, according to the Pew Research Center, 54% of teens in the US say they spend too much time on their cell phones. And two-thirds of parents express concern over their teen’s screen time. These stats are telling. Perhaps more youths have a problem with device addiction than they care to admit or are even able to recognise.

Honestly, how is today’s technology affecting you?