Facts you didn’t know about the Nobel Prize 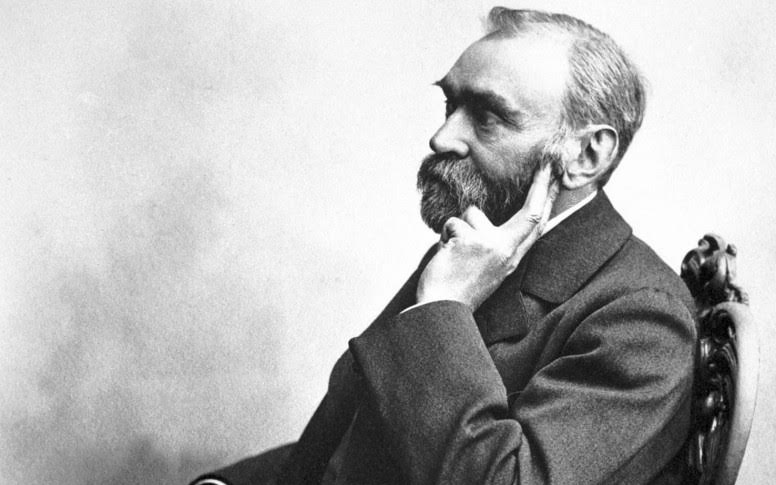 The winners of Nobel Prizes for Chemistry, Physics, Medicine, Peace and Economic Science were announced earlier this month. And, as is often the case, citizens of the world have been blown away by their achievements. But how much do you know about the Nobel Prize?

What is the Nobel Prize?

The Nobel Prize is awarded to individuals for achievements that, in the words of Alfred Nobel himself, “have conferred the greatest benefit to humankind”.

No, Alfred Nobel wasn’t just some random dude on the street we accosted and interviewed for this blog… He actually floated the idea – all the way back in 1895. In his last will and testament, Nobel instructed that most of his fortune be set aside as a fund for the awarding of five annual prizes – in Physics, Chemistry, Physiology (or Medicine), Literature and Peace. The first prizes were awarded on December 10, 1901.

The award for Economic Sciences was established in 1968 by the Bank of Sweden and was first presented in 1969. It has a rather long-winded name – ‘The Sveriges Riksbank Prize in Economic Sciences in Memory of Alfred Nobel’. So, technically, it’s not a Nobel Prize; but it may as well be. Recipients of this award are announced at the same time as the Nobel Prize recipients, and they all get to hang out together eating the same horse’s doovers… sorry, hors d’oeuvres.

Of course, there are many more interesting facts about the Nobel Prize. Check out the links below to read more!

The Nobel Prize: Prizes and Laureates