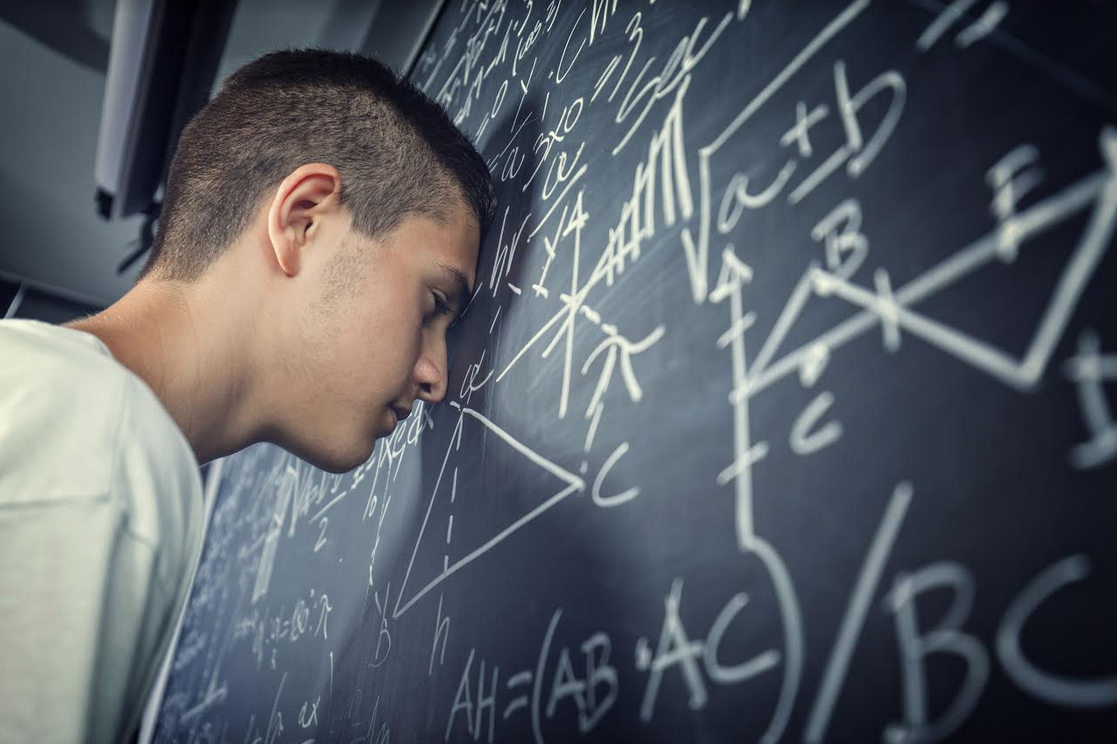 Scientists from Baylor University, Texas have found that a special incentive – in which students received extra marks on final exams for getting at least 8 hours of sleep – improved their grades. But before you jump to the obvious conclusion, their improved grades had nothing to do with being given extra marks, but rather, the extra sleep they had gotten.

How big of a problem is sleep deprivation?

Let’s hone in on Australia for a moment; it seems many youth are going to school tired. According to the Victoria State Government, sleep research suggests that a teenager needs 8 to 10 hours of sleep every night. Yet, most teenagers only get about 6.5 to 7.5 hours. In the US, sleep deprivation is an epidemic among teens. And in the UK, NHS statistics for England show that sleep disorder admissions for under-16s was almost 10,000 last year.

These statistics are of grave concern. Why? Sleep deprivation can have a massive effect on a teenager’s life. It can negatively impact their mental wellbeing and reduce their academic performance at school.

According to Dr Cynthia Gellner, a physician specialising in paediatrics from the University of Utah, “Overtired kids work more slowly because it’s hard for them to remember what the teacher just told them or what they just read. Their brains have a harder time focusing, even interfering with the formation and recall of long-term memories.”

Dr Gellner, cited above, also noted how this can especially affect a teenager’s performance in assessment tasks and exams. In recent research, scientists form Baylor University, Texas found that this was very much the case. They found that students who got at least 8 hours of sleep performed better in final exams – and they used a rather interesting method to prove it.

In the research, undergraduate students were given extra marks on their final exams if they met ‘the 8-hour challenge’, that is, averaging eight hours of sleep for five nights during final exams week.

Interestingly, the students who accepted the 8-hour challenge and were well rested as a result, performed better. And no, it had nothing to do with the additional marks given. The additional credit was not included in the analysis of how well they performed in their final exams.

The take away point

“Better sleep helped rather than harmed final exam performance, which is contrary to most college students’ perceptions that they have to sacrifice either studying or sleeping,” said Michael Scullin, director of Baylor’s Sleep Neuroscience and Cognition Laboratory in an article for Newswire.

So, the take away point is that you need to get enough sleep; at least 8 hours. The research also highlights that sacrificing sleep for study is not in any way advantageous when it comes to exam crunch time. Rather, a good study schedule, which includes time for exercise and enough sleep, is the way to go.

University of Utah: Health: Lack of Sleep Can Affect Children’s Performance at School