“A shift in my career focus made me realise how wide-spread climate anxiety is amongst all ages of people; I had to find a solution.” 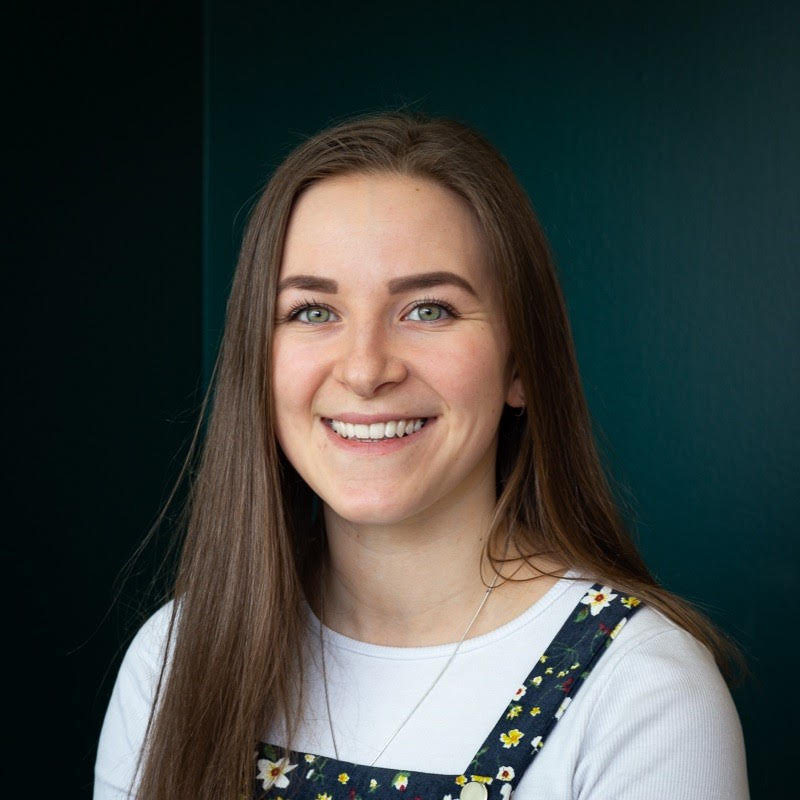 Rachel Naysmith graduated with a first-class honour’s degree in Industrial and Product Design from Edinburgh Napier University. She spoke to Roisin Dowding, a recent Drama and Creative Writing graduate, about her moss-panel ecosystem, an environmental innovation picked up by the Global Grad Show.

This article is written by Roisin

We can all agree that the current state of the natural world is incredibly worrying. Whether you have realised this through watching environmental documentaries, or are currently studying a STEM or STEAM subject, as a society we are beginning to truly understand the damaging effects that climate change is having on the planet. We are certainly at the tipping point of an environmental catastrophe. According to Rain-Tree Publishers, “More than 20 percent of rainforest in the Amazon has been razed and is gone forever. […] We are losing 137 plant, animal and insect species every single day.” This is very concerning for our planet’s co2 levels and wildlife.

You may think it’s too late to do anything now, or wonder whether you, as an individual, can make a difference. The answer is that it’s never too late to do something, as these anxieties were exactly what motivated Rachel to quit her job and design an environmental innovation to help save the planet and its unseen species.

Rachel worked in administration for a year before realising that her creative abilities were not being fulfilled within this role. Passionate about art and creativity, she decided to study Industrial and Product Design at Edinburgh Napier University and apply these skills to designing an app as part of her fourth-year research project. The app, named M.O.S.S., is laid out in the form of a news feed, similar to many social media platforms, and enables users to track their sustainable activities. For example, users can share their activities – which can be anything from recycling at home to independent litter picking in the local area – with others and hit targets set by the app.

A section of the app called ‘anything is moss-ible events’ provides information about local community-based, sustainable events, such as group litter picking on local beaches. By completing a certain number of tasks, users are rewarded with a moss panel, which can easily be attached to the exteriors of buildings, whether that be business premises or a home. Moss is incredibly versatile and sustainable: one metre-square of moss can produce the same amount of oxygen as seven to eight trees! Imagine the difference this would make to the environment if the vast majority of the population were using the M.O.S.S. app and growing their own moss.

Rachel’s intention for the app is to not only raise oxygen levels in towns and cities but also to create a sense of community; to help people feel less alone in their desire to tackle climate change. Early in November, Rachel presented her app at the online Global Grad Show, a year-round global gathering of graduate research projects that tackle social and environmental issues. She hopes her recent presentation of M.O.S.S. will result in recognition and a foot in the door through funding, which is needed to bring together a team of engineers to build the app.

So, watch this space and keep an eye out for M.O.S.S.! Rachel says changing her career path and developing an app designed to bring about real change has brought her a huge sense of personal fulfilment. Encouraging local and national community action, raising oxygen levels and mitigating the impact of wildfires in the Amazon rainforest seemingly started out as an impossible feat, and yet this is exactly what the M.O.S.S. app aims to do. For Rachel, following a passion that can drive small- and large-scale sustainable action is the best career decision she has ever made.

If you have an idea as a young, aspiring scientist or engineer, don’t be afraid to follow it through!