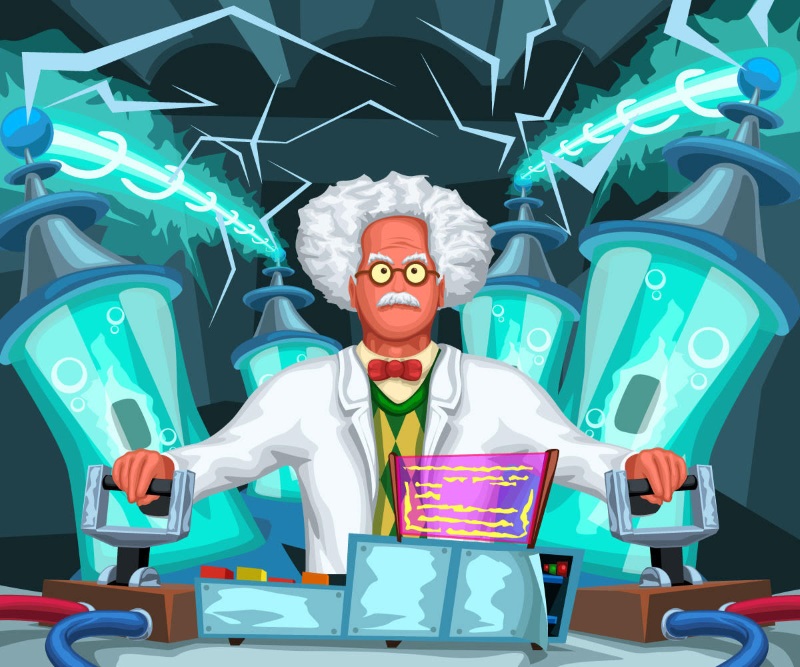 Think of a scientist on TV. What are they like? Are they white, male and a little bit geeky? According to the Lyda Hill Foundation and the Geena Davis Institute on Gender in Media, portrayals of male scientists still dominate TV shows, film and streamed media, meaning our perceptions of scientists are skewed.

Their study examined over 1,000 leading or major characters taken from the most popular movies and TV shows between 2007 and 2017. During that period, 62.9% of STEM characters were male. And 71.2% were white. The study also revealed that there has been no improvement towards equity over that 10-period. This is particularly evident if we focus on women of colour.

Have we made any progress?

Yes, you could say we have made some progress. If we expand the time frame we are referring to, and we look at science stereotypes more generally, that is.

Research published in 2018 showed that when children are asked to draw a researcher, what (or who) they draw has changed dramatically over the past 40 years. The research, which looked at the results of 78 ‘draw-a-scientist’ studies between 1966 and 2016, found that in the 1960s and 1970s, 99.4% of children drew a male scientist. But by 2010, about two in three drawings (66%) portrayed a male scientist.

This shift in perception is likely the result of an increasing number of women becoming scientists and mass media featuring female scientists more often said lead author David Miller, in an article for Nature. However, although an improvement, it’s still short of the mark, especially as far as TV and film is concerned.

Why we need to keep working on it

So, the long and the short of it is that we need to keep working on getting women and especially women of colour into mainstream science media. But doing so is not just an academic or statistical exercise. Rather, it’s about creating opportunities for women.

Lyda Hill herself stated in a media report that “we are at a pivotal time to change the ways girls and women think about themselves and their abilities to pursue careers in STEM. If we support a woman in STEM, then she can change the world.”

Lyda Hill Foundation and the Geena Davis Institute on Gender in Media: Portrayals of Female STEM Characters in TV and Film Haven’t Improved in 10 Years

Science Alert: Turns Out We Still Have a Huge TV Scientist Stereotype Problem