Can you name seven wonders in engineering? 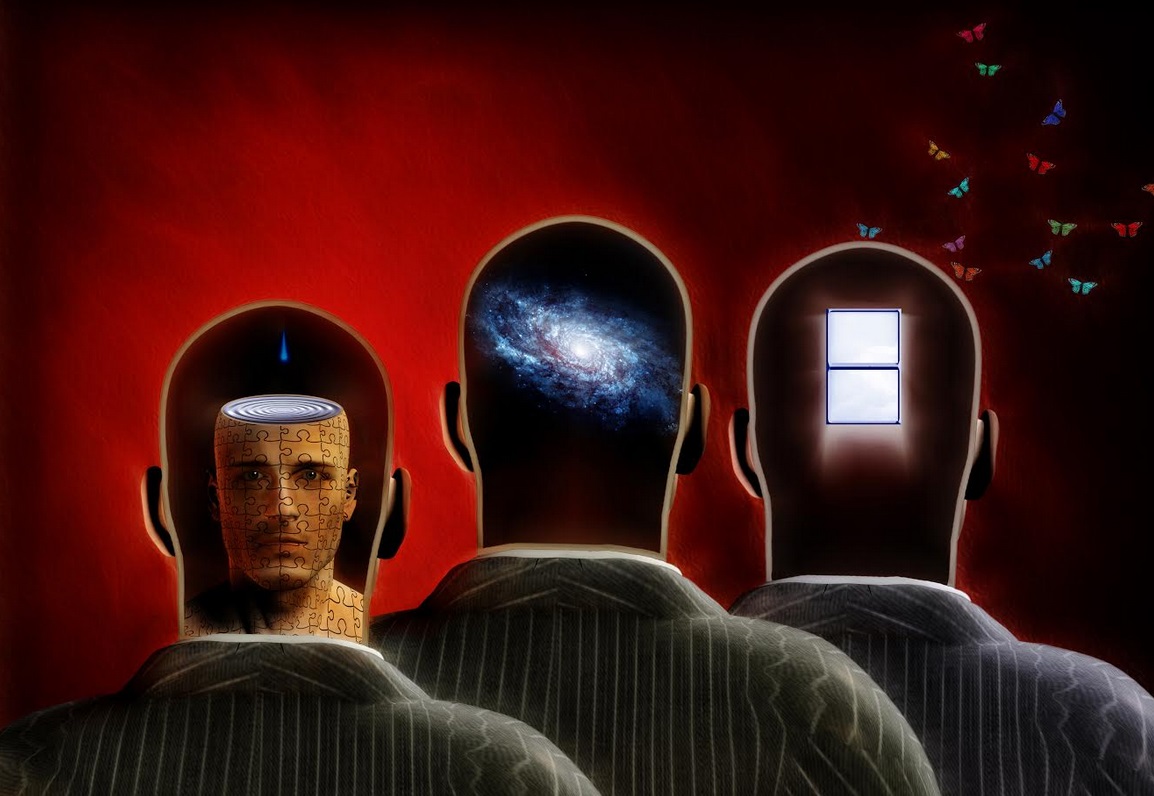 Whether you realise it, or not, engineers have changed the world we live in. This is engineering, led by the Royal Academy of Engineering, is running a campaign to show young people, like you, how wide-ranging engineering is. To demonstrate how broad the applications of engineering are, they have worked with young people to compile a list of the “Seven engineering wonders of the 21st century”.

A poll of 2,000 teenagers showed that there were major misconceptions about what engineering is – very few of the teens surveyed realised that engineering has a role in the music industry (audio, recording and live sound engineering), sports (trainers are engineered for optimal performance), app development (including social media apps such as Snapchat and Spotify), the arts, the environment, healthcare, fashion, beauty and hospitality.

“From the shoes you wear and the phone in your hand, through to the music you listen to and the games you play, engineering is at the heart of everything. It brings ideas to life and turns dreams into reality. Whether you’re into sports, beats, fashion, festivals, trainers or tech, there’s a place in engineering for you”

So, here they are (drumroll please), the seven engineering wonders of the 21st century:

The Royal Academy of Engineering

Check out our articles on engineering: