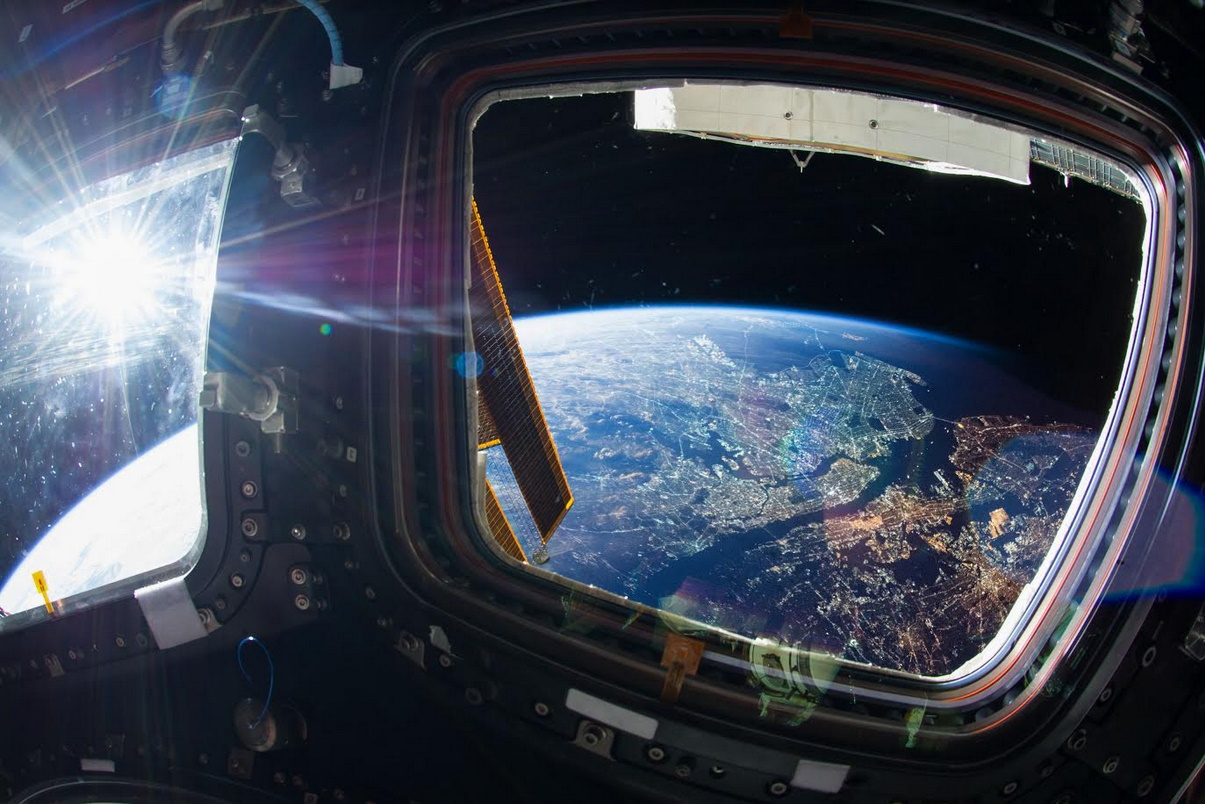 Friday 17th April, 1970, saw the world gripped as the Apollo 13 astronauts re-entered the Earth’s atmosphere after a disastrous, and ultimately aborted, mission to the Moon. The infamous ‘Houston, we have a problem’ is a declarative that will be recorded in history books for generations to come, just as the Apollo 13 story will fascinate and inspire many young scientists, engineers and mathematicians to come.

The BBC World Service podcast series, ‘13 Minutes to the Moon’, is now available in its ‘near’ entirety. Why only ‘near’? Well, we’ll come back to that later. For now, let’s delve into the fascinating series of podcasts and videos that mark the 50th anniversary of the Apollo 13 mission and think about how it could inspire today’s youngsters to reach other-worldly achievements.

The ’13 Minutes to the Moon’ webpage offers podcasts on both the Apollo 11 and Apollo 13 missions, so there are more than enough stimuli for you to listen to and watch. The most recent production, Series 2, focuses on the devastating events that the three astronauts of Apollo 13 – Jim Lovell, Fred Haise and Jack Swigert – found themselves facing.

200,000 miles from home, Apollo 13 suffered an explosion and systems started failing. As Jim Lovell explains, the build-up of the carbon dioxide they were breathing out meant that they were being poisoned by their own exhalation. The temperature on board plummeted and they risked dying from the freezing conditions, if not from the lack of oxygen. And then, of course, there was the small issue of getting back home…

The ’13 Minutes to the Moon’ podcast is very detailed, with six 44-minute episodes and two bonus episodes already available, but don’t let that put you off if you and your students do not have time to commit to the whole series. Even dipping into one of these podcasts provides some fascinating titbits about this incredible story and Kevin Fong, the series’ presenter, helps listeners to catch up.

Modestly, Jim Lovell states that they were ordinary people with just ‘a little bit of math and a little bit of science’ on their side. This doesn’t quite credit the men’s fortitude and skill – for example, with the consul switched off and vital instruments unavailable to the crew, at one point, they rely on Jim Lovell’s wristwatch for the most basic of measurements – but it’s probably music to the ears of maths and science teachers everywhere!

So, why will you have to wait for the finale of ’13 minutes to the Moon’? Presenter and co-writer, Kevin Fong, is a British doctor with a CV sure to inspire any would-be medic or astrophysics and aerospace engineer. He is a consultant anaesthetist and, as Anaesthetic Lead for Major Incident Planning at University College London Hospital, in the UK, is currently taking time out from the ’13 minutes to the Moon’ series to be part of the NHS England Covid-19 Strategic Planning Cell, hence the delay. History teaches us fascinating lessons about resilience and survival, but here is a reminder that so too does the present.

When we reflect on humanity’s achievements, space exploration stories such as Apollo 13’s are impressive and inspiring. When we look around our world today, the efforts of our more ‘down to earth’ pioneers are also hugely appreciated.