Is hard maths putting girls off physics? – A response to Katherine Birbalsingh’s statements 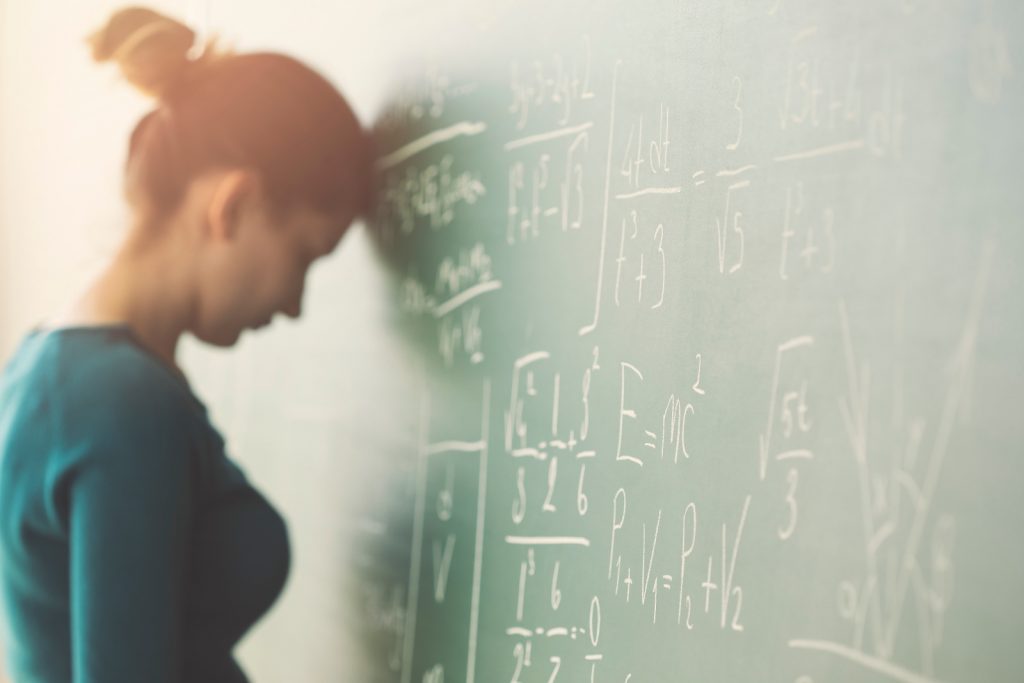 This guest blog is written by Kim Wegner, recent MSc Science Communication graduate from the University of the West of England (UWE), UK.

On 27 April, Katherine Birbalsingh, Social Mobility Commission Chair and Headteacher, sparked debate when she mentioned that girls didn’t like physics and were put off because of hard maths. But is this true? And what does this mean for the classroom?

It’s certain, fewer girls than boys are choosing A-level physics in the UK: In 2021, only 23% of A-level physics students were female. This number has slowly increased from 21% in 2017. Michaela Community School, of which Birbalsingh is headmistress, only has 16 per cent girls attending A-level physics classes. When asked why, Birbalsingh was quoted in The Guardian as saying: “I just think they don’t like it”, going on to say that she wasn’t going to campaign for more girls to take physics at A-level. She further added that the hard maths might be the reason “physics isn’t something girls tend to fancy”.

Several physicists have since spoken out, calling Birbalsingh’s comments damaging and discouraging for girls who like physics. Additionally, the Institute for Physics (IOP) said they were alarmed by these comments and use of stereotypes.

The IOP has been involved in years of research looking into the reasons why fewer girls take physics at A-level. Their most recent report from 2018 concluded that external factors like gender bias often discourage girls from pursuing physics. Further research supports these statements and adds that girls and women often don’t see themselves represented in physics and don’t identify with the subject as easily as males do.

In contrast to these arguments, hard maths does not seem to be the reason fewer girls choose physics A-levels, as Birbalsingh suggested. In fact, data show mathematics is the third popular A-level subject for girls in the UK, suggesting that girls prefer maths to physics.

The prevalence of gender stereotypes in STEM

The comments by Birbalsingh have shown stereotypes relating to choice of school subjects (and professional orientation, as a consequence) are still widespread in society. This is why it’s even more important to be aware of current research and trends in education to ensure that pupils have fair and equal chances in pursuing whatever field they’re interested in without stereotypes holding them back.

While Birbalsingh rightfully said we shouldn’t force girls to choose physics, we should, however, encourage them to do so. The choice of A-level subjects and extracurricular activities does not only depend on academic performances but also socio-cultural factors like representation and a feeling of belonging. Teachers can help students feel like they belong by tackling stereotypes and encouragement when needed.

What does this mean for the classroom?

Even though gender biases are still prevalent in society, this doesn’t mean they can’t be challenged or even eradicated. Next to showing the negative effect of gender stereotypes to girls’ education, the IOP’s report also highlighted the role teachers can play in battling these stereotypes and encouraging girls to pursue physics.

Last year, Futurum published a blog post about how you can tackle stereotypes in the classroom, starting with identifying your own bias and challenging stereotypes when you come across them. Please check out the original post to learn more.