Play Sport, Get Better at Maths 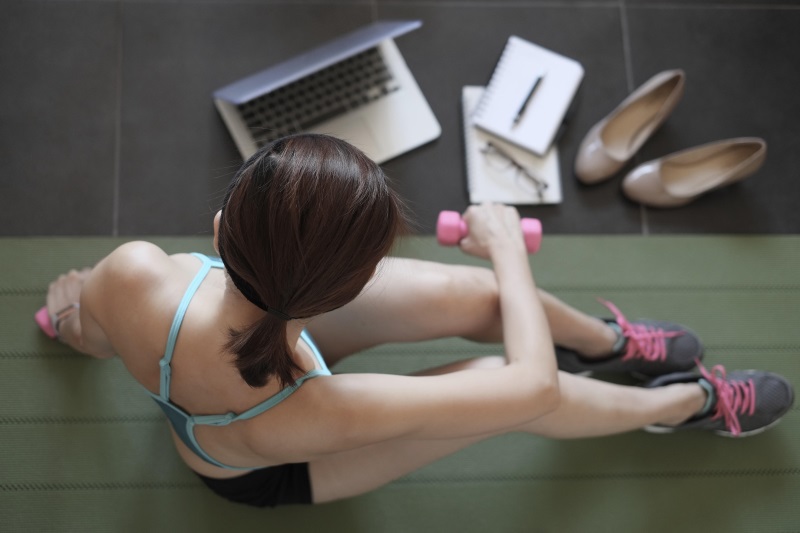 Juggling after-school sport and school work is a constant battle. Some (especially parents) may feel that you simply can’t do both. But what if you could convince your parents that playing sport actually improves your learning? Research from Aberdeen University has found that playing sport just might improve your performance in maths.

With that in mind, consider the following question: are after-school sports and school work mutually exclusive? Many parents would say yes! They feel that when it comes to getting good grades, something has to give. And that ‘thing’ is usually sport.

What are parents worried about?

Of course, on the surface, parents have every reason to be worried. In the US, for example, as highlighted in an article by the Harvard Political Review, 7.7 million American high school students played sports in 2011-2012: “While sports participation has risen, American educational rankings in comparison to other countries across the world have troublingly continued to plummet.”

The article also explained, “In the 2012 Summer Olympics, the US walked away with more gold medals than any other country. Yet Americans accept not first but 31st in global math education, 23rd in global science education, and 14th in reading when compared to […] global competitors.”

But is sport really responsible for falling grades?

The article in the Harvard Political Review highlighted, however, that although there seems to be correlation between increasing participation in sports and falling academic performance, we can’t say for a certainty that playing sport is the cause. In fact, there are benefits to be had for those playing sport, as long as balance is maintained.

“Contrary to cultural undercurrents, sports participation and academic success are not mutually exclusive,” the article stated. To the contrary, skills gained through sports can be incredibly valuable in other areas of life. Some research has even suggested that juggling the two can benefit both academic and sporting performance.

Recent research from Aberdeen University in the UK has suggested that the coordination in skills developed through sports could have a positive impact on learning maths.

For the study, 309 primary school children aged between 4 and 11 played a computer game that required them to hit targets of different sizes, moving from left to right at different speeds across the screen (using a simulation meant all the children could do the same test). Researchers concluded that primary school students who were good at hitting objects were up to 15% better at maths.

Time to convince your parents

As we have discussed, sport is not academic kryptonite; it can be very beneficial. In addition to the benefits to emotional and physical health, the recent research out of Aberdeen University hints at academic benefits, too.

So, no, sport and school work are not mutually exclusive. Now it’s time to convince your parents!

The Press and Journal: Why playing football makes children better at maths