Reaching out to one million African youths 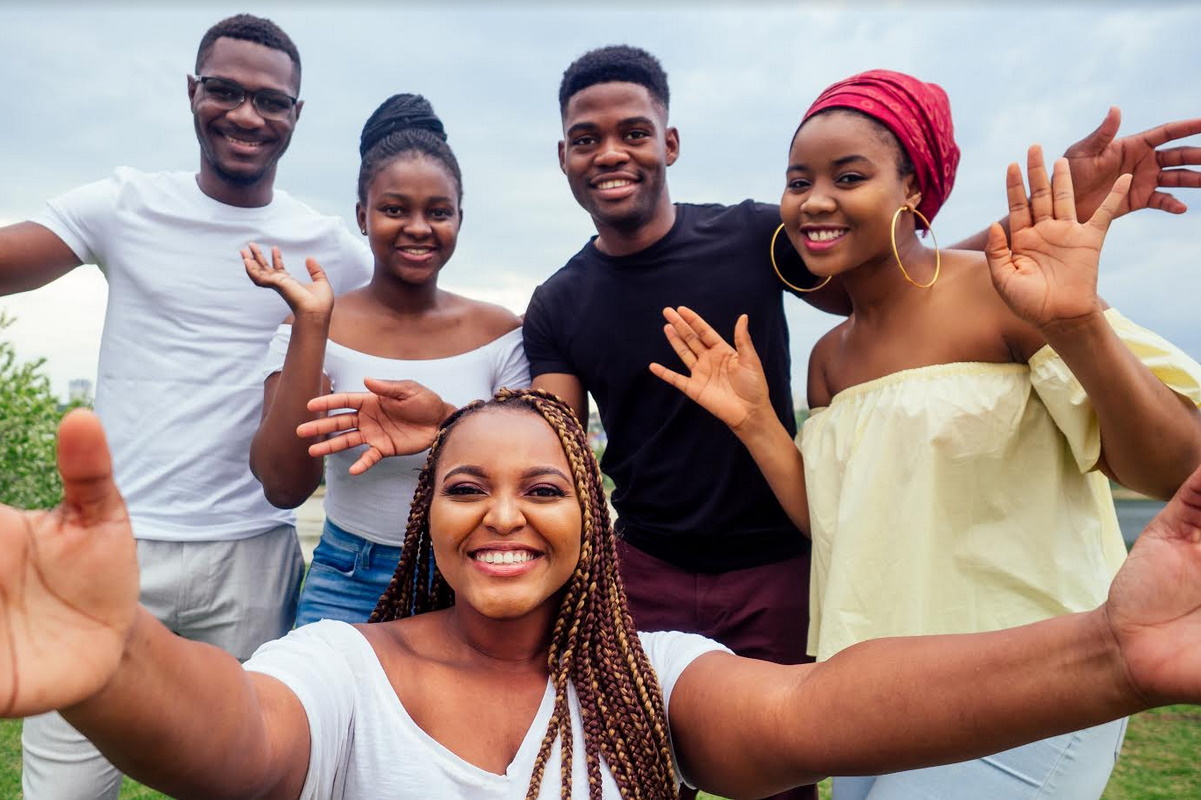 Did you know that approximately half of secondary-age Africans are out of school? How about the fact that an estimated 75% of the continent’s growing population is below the age of 35?

It goes without saying that Africa is a continent with huge potential. What you might not be aware of is the African Union’s Agenda 2063, an aspirational plan for the continent to become a global powerhouse and for establishing an African ‘renaissance’.

Seeking to ‘promote African solutions and innovations, co-created with and driven by young people’, the African Union (made up of 55 African member states) recognises the need to engage and educate its young people and, last year, launched the ambitious ‘1 Million by 2021′ initiative as a step towards meeting the goals of Agenda 2063.

The ‘1 Million by 2021’ project aims to provide opportunities for one million young Africans in the key areas of employment, entrepreneurship, education and engagement. Though the figure of ‘1 million’ is only a stepping stone for such a large continent, the initiative recognises the importance of a pan-African approach, focuses on strategic partnerships and clearly has millions of young people in its long-term sights.

Here’s a flavour of what the campaign, recently commended by the United Nations Secretary General Antonio Guterres, aims to achieve:

So, almost twelve months since its launch, what sort of partnerships is the initiative prompting?

One company lauded by the African Union for playing its part is Trace TV. Featured in the latest edition of the AU’s annual magazine, AU Echo, Trace TV  has pledged to develop a digital and TV vocational learning platform through its Trace Academy Project.

Aiming to train African youth through their ‘freemium’ platform and at a fraction of existing education costs, Trace has been named ‘The Netflix of Education for Africa’. Reportedly investing close to $50 million in their contribution to ‘1 Million by 2021’, Trace TV is using both entertainment and technology to engage and educate young people.

The ‘1 Million by 2021’ initiative states it celebrates ‘youth voices’.  We look forward to hearing what young Africans have to say and, through the investment of digital companies such as Trace TV, maybe we’ll get to hear, and even watch, them sooner rather than later.

To find out more about the African Union’s ongoing projects, visit the latest edition of the AU’s annual Echo magazine.