Thinking Outside the ‘Man Box’ 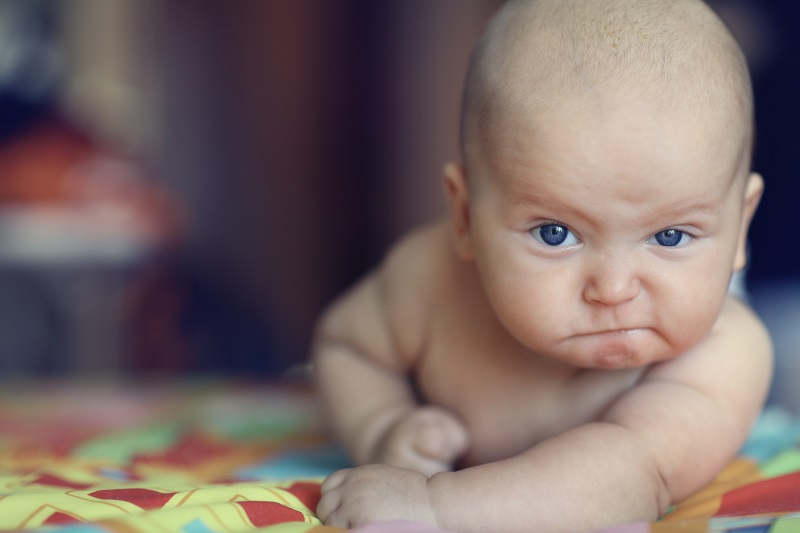 To the extent that we let it, society and the media can govern the way we act, think, and view ourselves and others. Of course, this phenomenon greatly affects women. But a recent Australian study has found that men, too, are facing immense societal pressure to fit into a certain mould. The researchers refer to this mould as the ‘Man Box’.

Men feel the pressure of expectation

It’s quite likely that you have heard, or even used, phrases such as ‘c’mon, be a man and step up’, ‘are you are real man, or what?’ or ‘just man up and do it, would you!’ These phrases are a by-product of certain expectations that society places upon boys and men – to be strong, confident and crass.

According to the American Psychological Association, men do feel the pressure to be ‘masculine,’ or ‘man enough”. And they feel the need to prove their toughness continually. What they don’t realise is that their peers are slowly but surely squeezing them into a mould. That mould could be referred to as the ‘Man Box’ – and that box is a very dark place.

As humans, we’re always putting things into boxes. It’s an effective way of categorising and filing things, and to make sense of the world. We also do it with people. We stereotype them, or put them into boxes, in line with our personal attitudes or beliefs.

With this in mind, the Man Box is a set of beliefs within society that place pressure on men to be a certain way – to be tough; not to show any emotions; to be the breadwinner, to always be in control and use violence to solve problems.

The perils of fitting into the Man Box

The Australian study, cited earlier, found that young men aged between 18 and 30, who conform to traditional definitions of manhood, are more likely to suffer harm to themselves, and do harm to others. For example, they are more likely to report committing acts of violence, online bullying and sexual harassment. Sadly, women are often at the receiving end of this deplorable behaviour.

In terms of personal impacts, men inside the Man Box are more likely to be in car accidents and abuse alcohol. Moreover, the researchers reported a 44% of those inside the box had thoughts of suicide within a 2-week period, compared to 22% outside of it.

Why you need to think outside the Man Box

Considering these statistics, it is clear that perpetually trying to fit into the Man Box can be very damaging indeed. It leads people down a path of destruction, which ultimately leads to harming oneself and others.

How important it is, then, to think outside the Man Box. A few good friends, reliable family members, or trustworthy health professionals will help you to do that.

Why we’re thinking outside of the box

We don’t usually use our blogs to talk about research – our research articles do this well enough, we feel – but this subject links in with work being undertaken by Dr Christine Wekerle and her team. She’s creating an app, which helps young people to keep positive and to be resilient in the face of life’s daily pressures – and that includes young men.

The Conversation: Australian study reveals the dangers of ‘toxic masculinity’ to men and those around them

American Psychological Association: Man up . . . Whatever that means